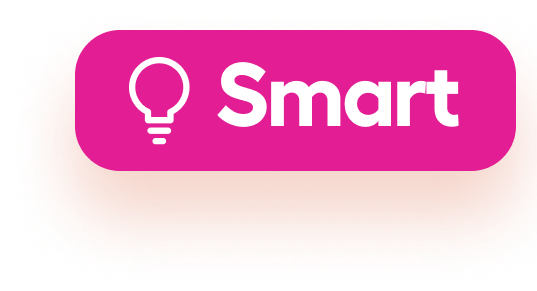 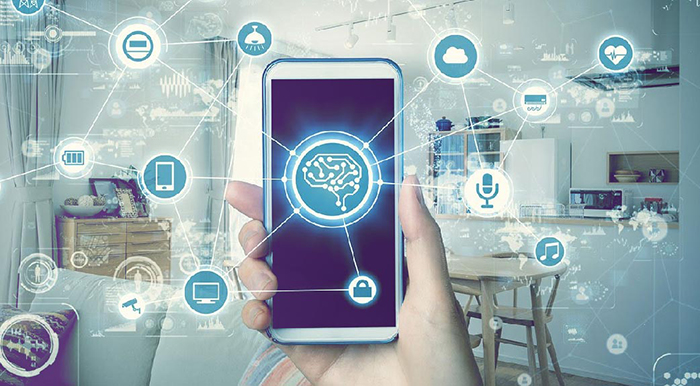 Companies behind digital phone assistants say they can take over some job responsibilities from humans, allowing employees to focus more on the customer experience.

One thing I heard while meeting with providers of digital phone assistants at the NADA Show in Las Vegas last month was how the tools can alleviate dealerships' challenges with hiring and staffing.

And that doesn't necessarily mean having fewer employees.

My story on the subject this week explores the role of technology in picking up calls after hours or during peak times: improving consumers' experience on the phone and helping dealerships avoid losing business from missed calls.

But the creators of the tools — some of which take human names, such as Stella and Brooke — say that having a machine answer phone calls also can have a positive effect on employee retention by taking over some job responsibilities, such as setting service appointments and answering questions about store hours.

"It really helps lessen the churn that you see in BDCs," or business development centers, said Tiffany Peeler, vice president of sales and operations for Proactive Dealer Solutions, which introduced its virtual assistant, Brooke.ai, last summer.

"Their performance is measured a lot on the inbound [calls], but they're incentivized more on the outbound — but they're terrified to make the outbound calls because they're going to miss the inbound calls," Peeler told me. "By putting Brooke as a safety net in place for them, where they know they can pivot now and make their outbound calls, and if they miss an inbound, it's OK because they have this help, this additional layer of support, we're seeing these BDCs become better environments, and people stay longer and ultimately make more money because now they're making the outbound."

Filling open jobs and retaining employees has become harder for dealerships in today's labor market. To be sure, dealers can choose to reduce their overhead expenses, such as in the BDC, by bringing on a digital assistant that uses artificial intelligence technology. But using one also can allow dealers to repurpose their teams to make more outbound calls to generate appointments and provide more attention to customers who need additional help.

"There's still going to be people who don't want to talk to an AI," said Hunter Swift, vice president of product at Telepathy Labs, which launched its Stella Automotive AI tool in February. "There are still people that are going to ask questions that Stella can't answer, and we transfer those and pass those through. And those are the customers that usually need additional attention. But we take the easy stuff."

This Article was Featured in Automotive News